The DRC has fallen victim to the so called ‘resource curse,’ a theory which argues that a higher amount of natural resources in developing nations creates a higher risk for civil war and slower development. Natural resources have been source of conflicts in the DRC up today. Hundreds of thousands of people have been shot. The eastern part of the Democratic Republic of the Congo is extremely rich in Coltan (Columbite-Tantalite), a rare metallic ore used for the production of electronic goods of mass consumption, such as mobile phones, laptops and videogame consoles, whose profits have fuelled the largest conflict in modern African history. Unfortunately, malnutrition, poverty, insufficient salary, corruption, impracticable roads, killings, lack of water and electricity are the current problems in the DRC. 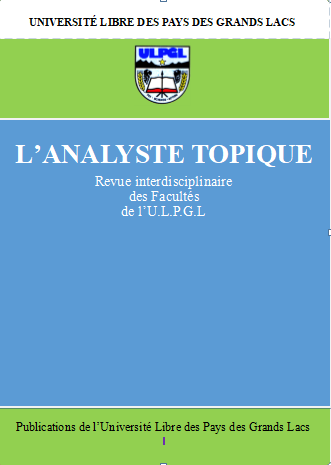